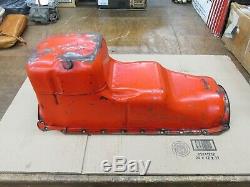 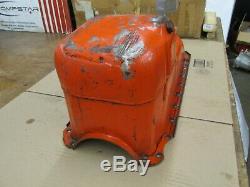 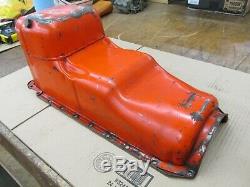 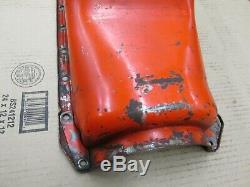 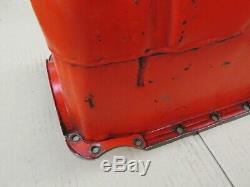 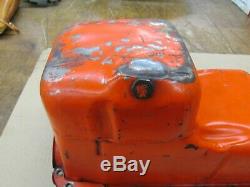 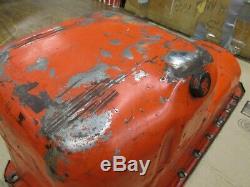 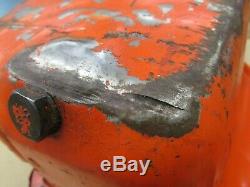 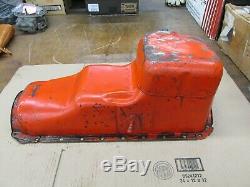 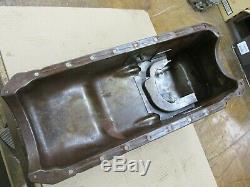 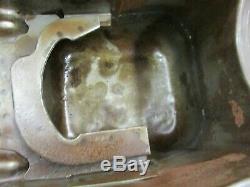 Original GM 1969 427 L88 ZL1 Super Duty Deep Sump Oil Pan 3879633 Rare Over Counter. Has some dents and scratches on bottom. Has a small split opened up by drain plug that needs repaired or welded. These were also used by Nickey, Dana, Berger, Briggs, Yenko and Motion. Thanks for looking and have a nice day!!!!